You are here: Home / Uncategorized / Systems and Statistics.

Today I finally received a response from the Sussex Community NHS Trust, for the Freedom Of Information request I sent off.

Not a shockingly large number but still high considering these are just figures from one body in Sussex, this doesn’t include the other trusts and obviously private healthcare. Think of the people who don’t want to visit their GP, or the others who are in denial about their mental health.

So many more young people are suffering with mental health issues with many Doctors blaming society and the media.

I am a number in this statistic, I myself have been through the system and unfortunately it failed me hugely.

When I was 18 I was prescribed 100mg of Sertraline – an SSRI that is normally prescribed in much smaller doses, the average being 25mg.

It was no wonder I was walking around like a zombie with a gormless expression and no emotion whatsoever. Yet I was naive and swallowed my tablets as if they were everyday vitamin Cs. I did not think of the possible long term effects as long as the dark cloud above me was fading it was fine.

Looking back I shouldn’t have taken those, they are mind altering drugs.I have no idea what damage they have done if any, but also I wonder why my Doctor was so eager to hand these to me.

After watching a C4 documentary this evening called “Being Bipolar” it highlighted that patients are being given medication to change their chemical imbalance, yet doctors haven’t even identified the chemical they are changing or the one they need to supposedly change.

Even now I can’t identify my personality and I don’t remember what I used to be like as a person. I do blame it on medication and I believe everyone should seek alternatives rather than a quick fix.

3 years later and I just finished Hypnotherapy sessions. It was my last resort and I was losing hope, however, I feel calmer but I’m not sure if my anxiety has completely gone.

I shouldn’t have too but maybe I will just have to start getting accustomed to it. 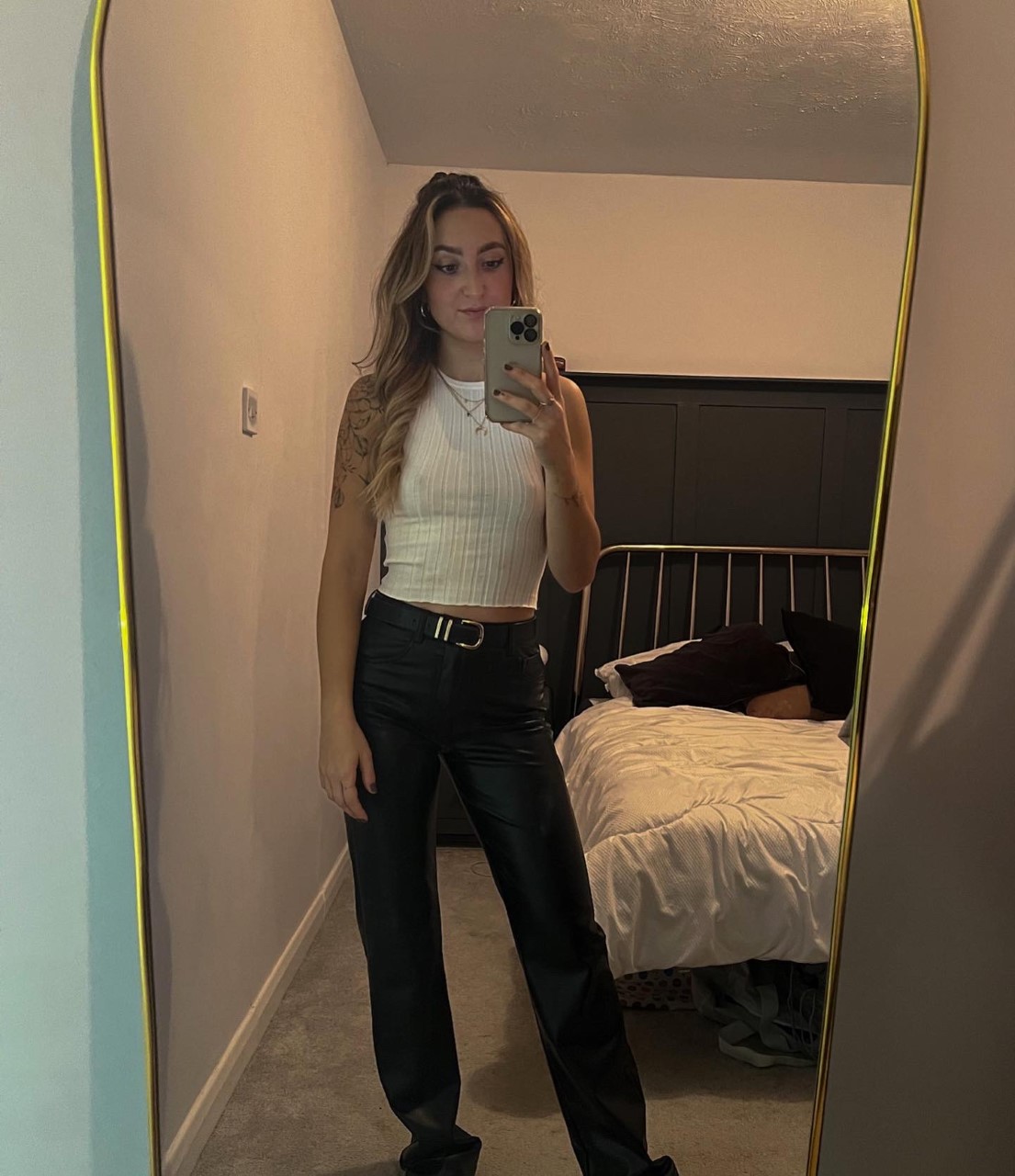 #ad #gifted By @flexyapp ✨Time for some skincare

Can we have the summer sunsets again please 🌞 T

A Montage of our little New Forest break, explorin

Come with us on a dessert maze! 🍦 A few weeks