You are here: Home / Lifestyle / Bat Out Of Hell The Musical | London Coliseum | Review 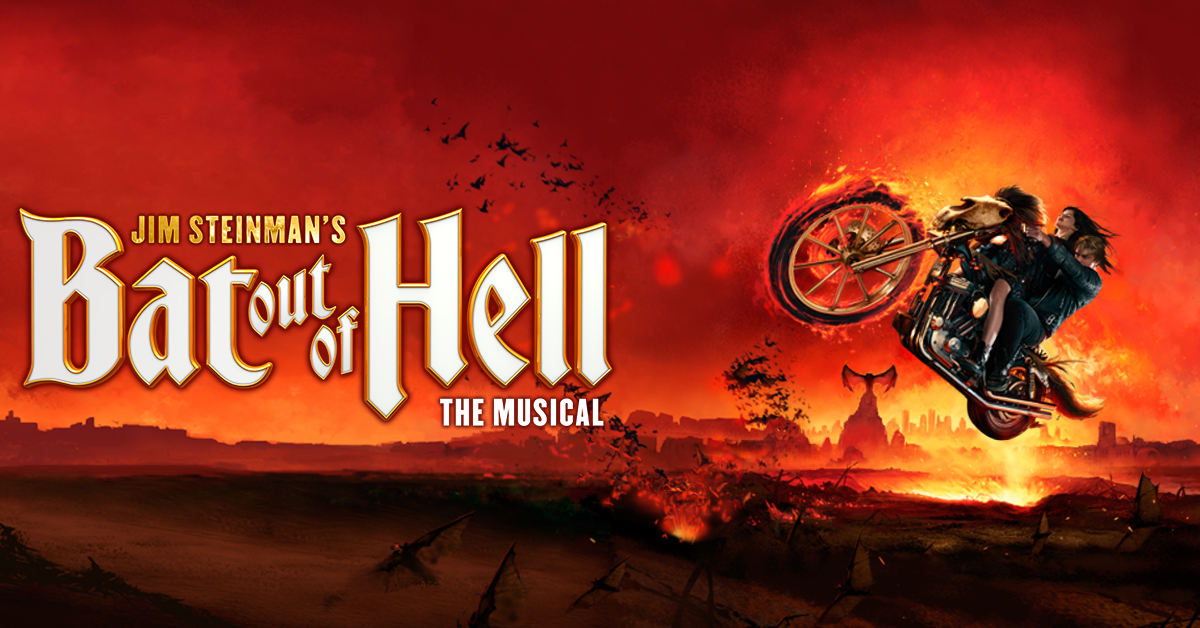 As a huge Meatloaf fan I was so so happy and excited when my dad gave me tickets as a Christmas present to go and see the Bat out of Hell musical.

Directed by Jay Scheib and written by Jim Steinman. The show has been a long awaited one with it being 40 years in the making. Now it has arrived, it was certainly a surprise to see it being performed at the London Coliseum, a stage predominately used by the Opera.

Set 100 years in the future the passionate Romeo and Juliet style storyline sees two lovers from different worlds fighting to try and be with one another. Featuring a rebel and forever young clan called ‘the lost’ that lives under the city, this musical combines hard rock, fantastic scenery and of course songs from Meatloaf’s Bat out of Hell album.

The show started dramatically with the main protagonist Strat (Andrew Polec) leaping into the air and then performing an intense monologue from the song “Wasted Youth”, in which I later discovered had no relevance to the storyline at all. His character was extremely fiery and in-your-face, this was to carry on in his mesmerising performances and interactions with other characters throughout the show.

The story has been cleverly planned around each of the songs off the album and the two protagonists, Strat and Raven (Christina Bennington), have some great chemistry especially during their performance of “You Took The Words Right Out Of My Mouth.”  I was apprehensive about hearing these songs being performed by someone other than Meatloaf as they are so powerful, however I must say that every single vocalist was incredible. That is no exaggeration,  I was blown away by every performance. Each of these songs are hard to sing but they were sung with such expertise and with what it seemed to be no effort at all. 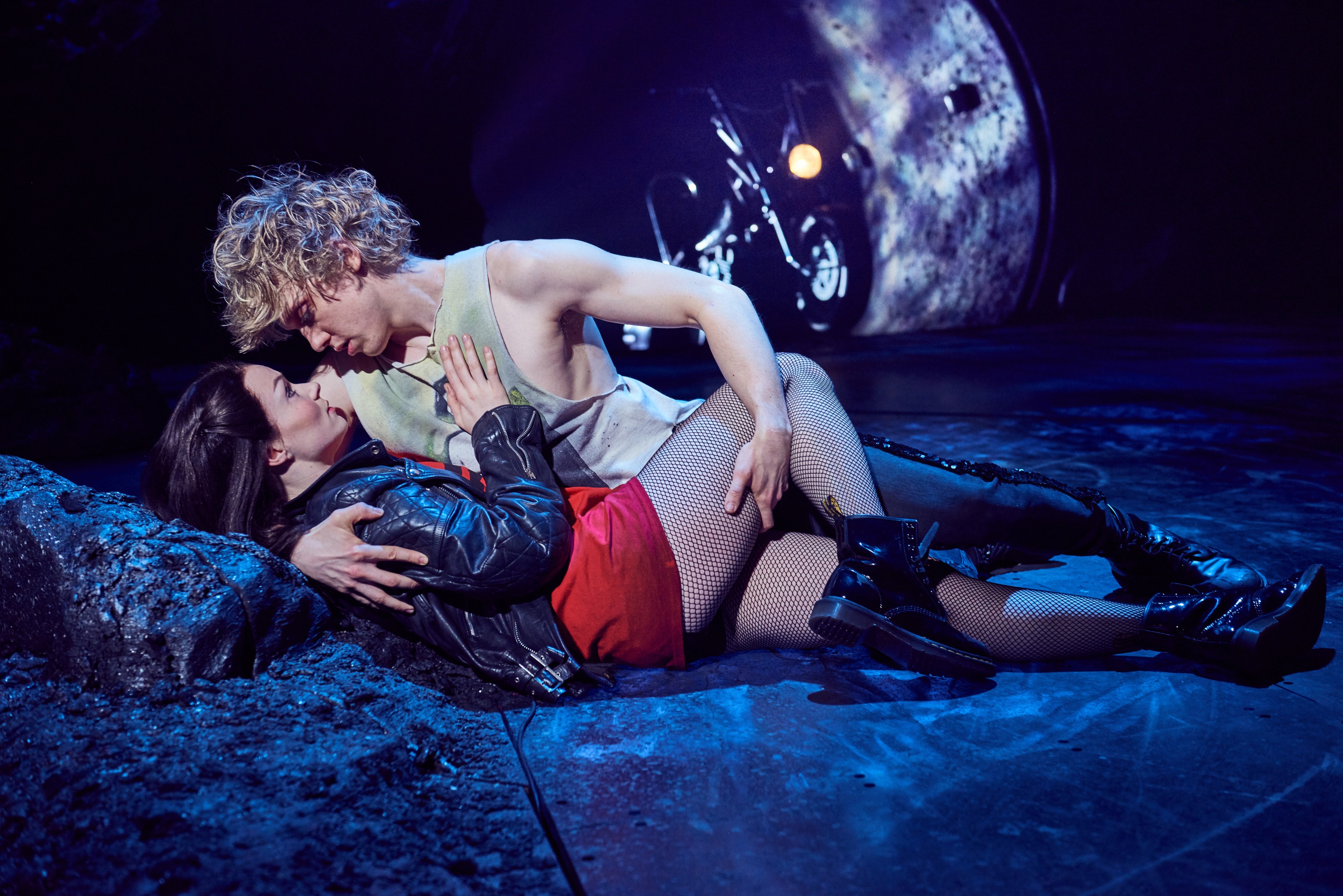 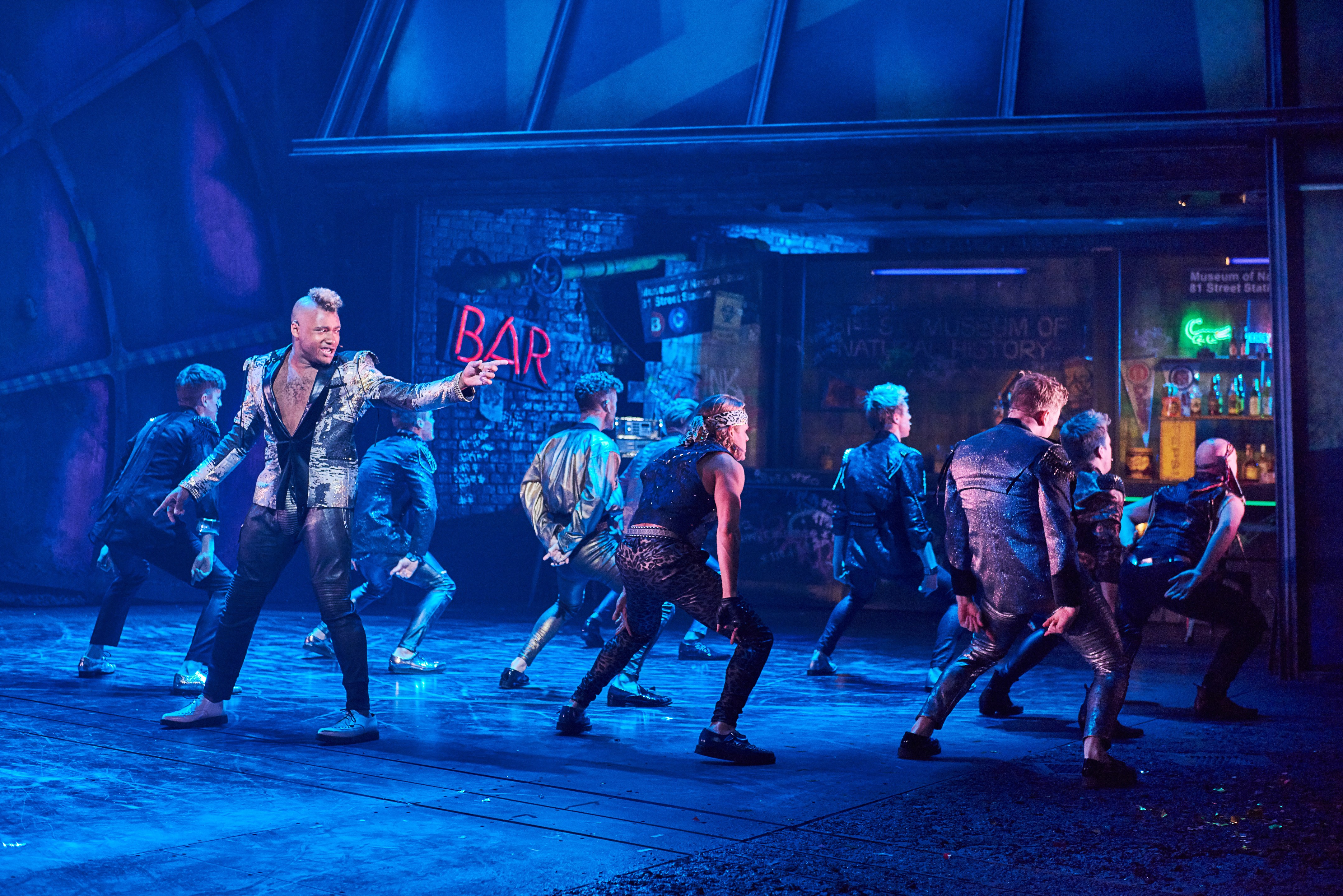 One actor certainly caught my eye and that was Rob Fowler as Falco. His charm, vocals and dancing were very entertaining and got me hot under the collar at one point! Him and his wife Sloan (Sharon Sexton) made the perfect pair exposing their struggling marriage and then flipping and showing the audience their true love and flirtatious chemistry. They both brought humour to the show even though it was clear their marriage was failing.

During the performance I wanted to jump up and sing out loud to my favourite songs which were definitely “Paradise By The Dashboard Light”, “Dead Ringer For Love” and the finale performance of  “You Took The Words Right Out Of My Mouth.” 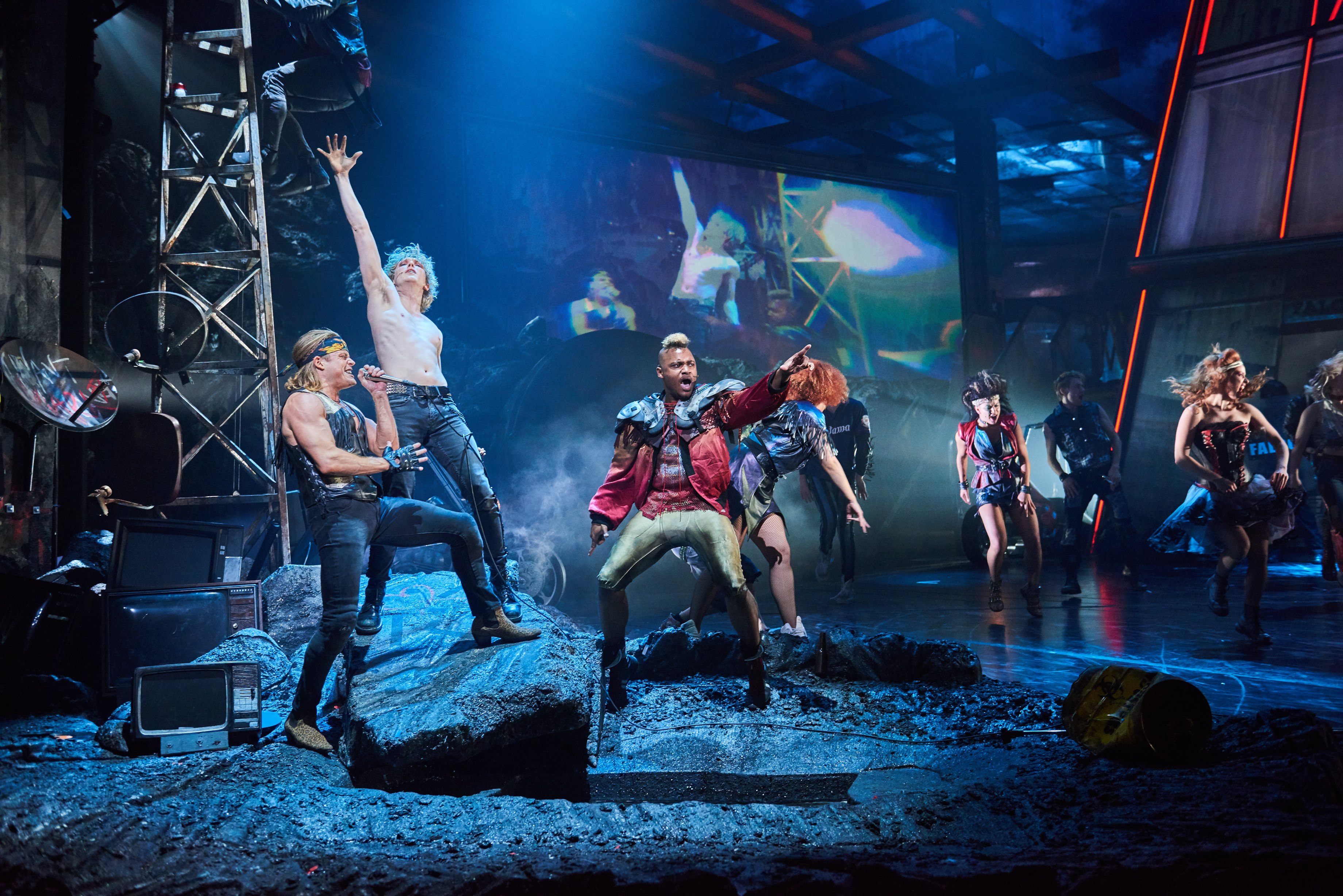 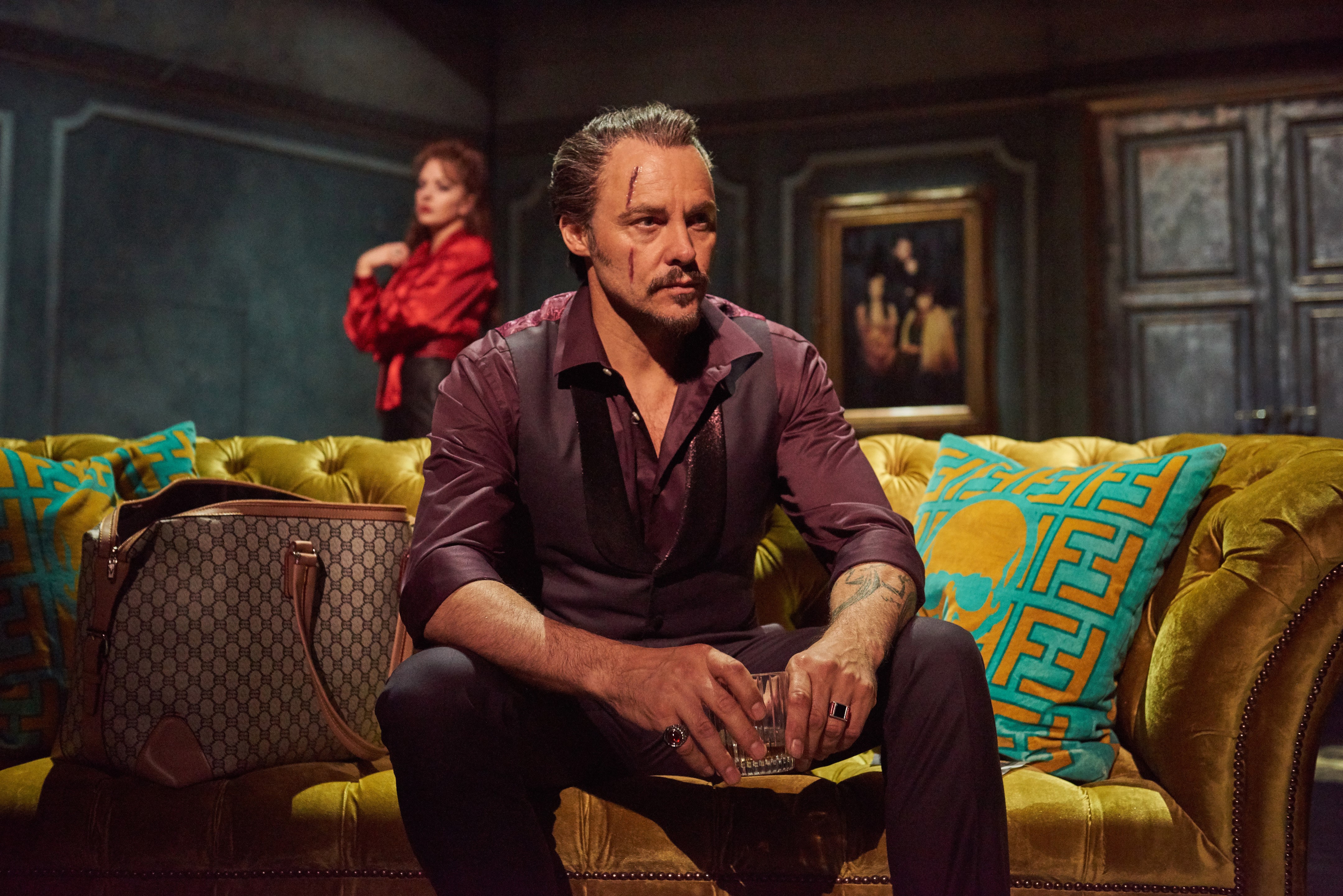 There were many stand out moments during the show including Raven pushing a Cadillac into the Orchestra Pit and a pleasant surprise by Falco as he jumped into a pool onstage and emerged a minute later swimming to the surface and wearing a Meatloaf shirt!

My favourite vocalists were by far Danielle Steers as Zahara and Dom Hartley-Harris as Jagwire. Both of them shone on that stage and their vocals were fantastic. They had an emotional and turbulent relationship and during their duet of “Two Out Of Three Ain’t Bad” I was in awe of their voices. 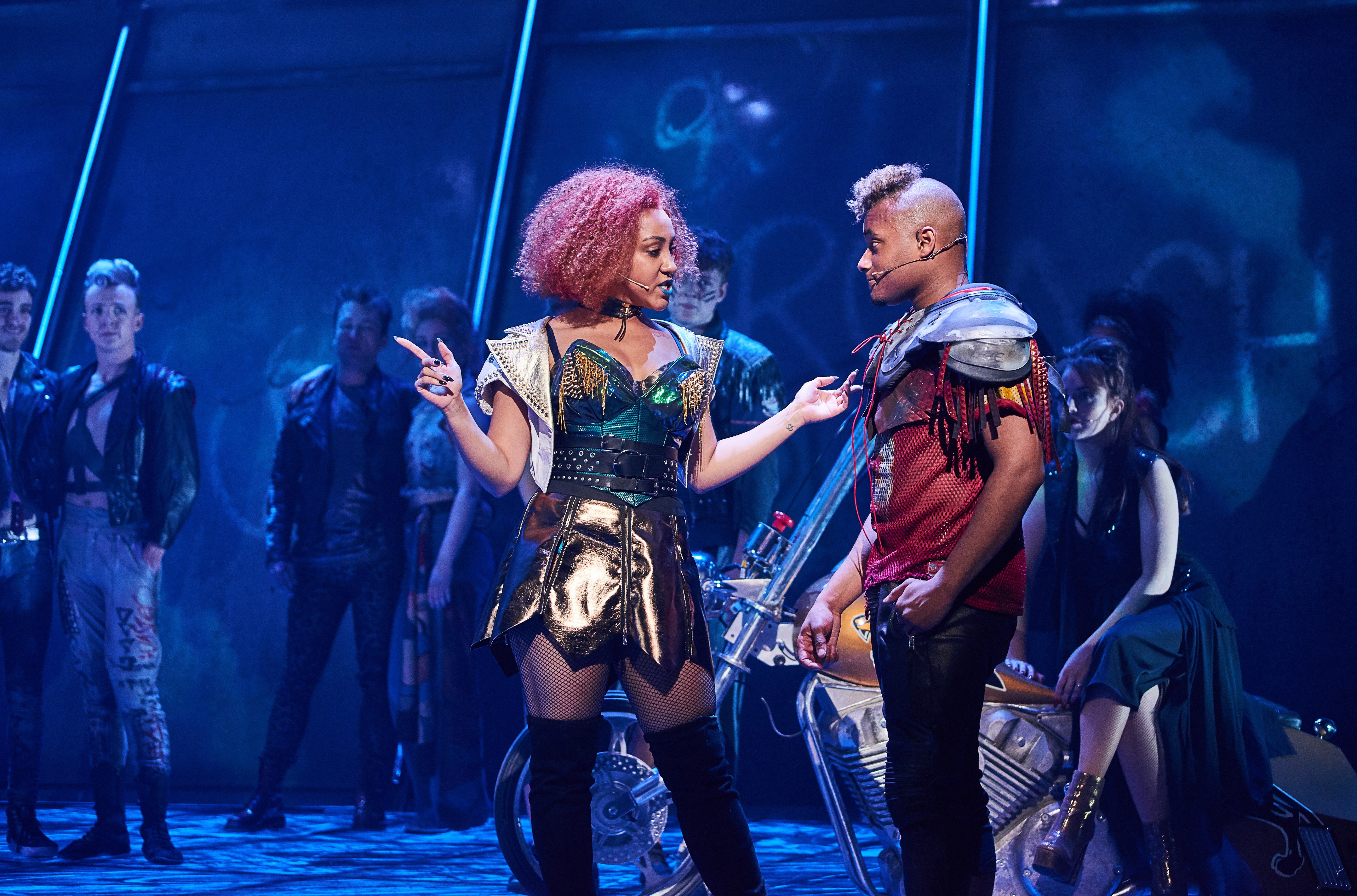 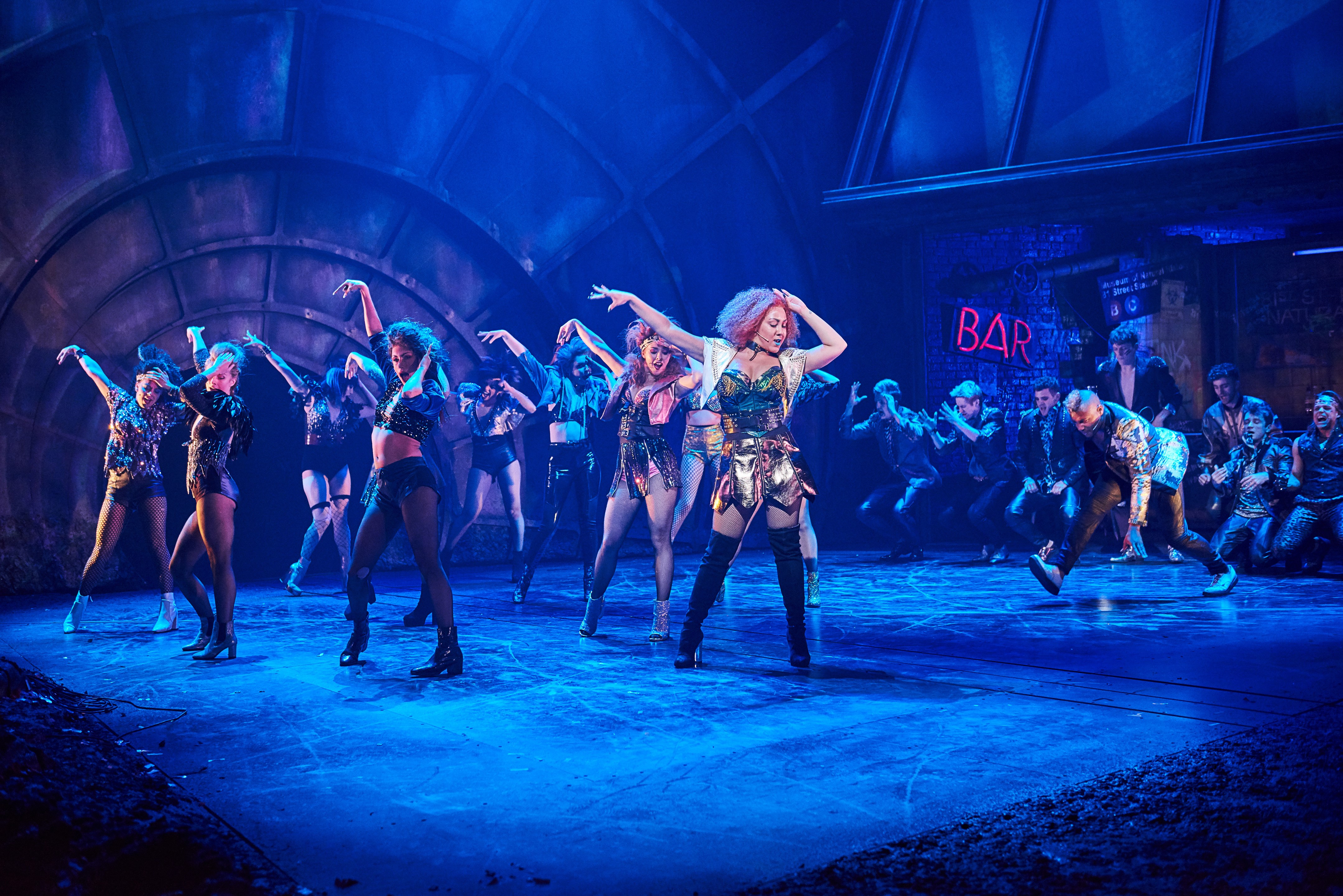 The set was truly phenomenal and it really had the ‘wow’ factor. Every aspect was unique, contemporary and screamed ‘rock n roll’. The various levels and triangular shaped stage were executed well and it was easy to see all the ensemble and the actors whether that be right at the front of the stage or at the back on various platforms.

Overall I thought the show was superb. Falco wasn’t really much of an evil villain and the plot was a little weak in places as it focused more on the characters relationships, however, if you are looking for a good bit of sing along fun, amazing set designs and powerhouse vocals then Bat Out Of Hell is the one to watch.

Bat out of Hell is playing at the Coliseum Theatre, London, until August 22. 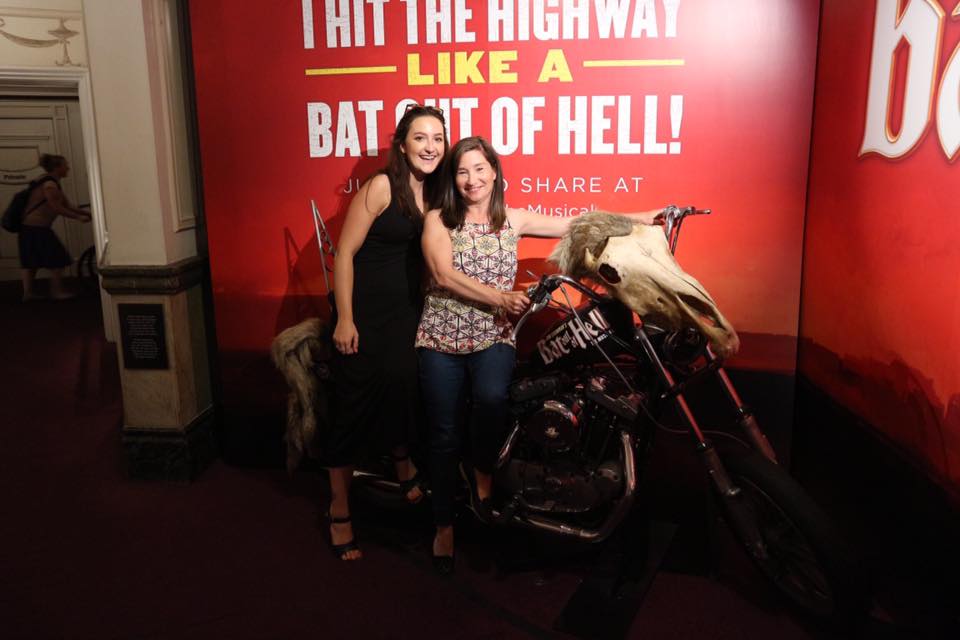 Just before the show my mum and I got out pictures taken on one of the motorbikes! It was so much fun getting to see the show was definitely an experience! Head to London and go and watch Bat Out Of Hell, I highly recommend it as it is undoubtedly a spectacular show for both theatre lovers and Meatloaf lovers.

Have you been to see it yet? Leave a comment below!