You are here: Home / Lifestyle / A Lot Has Changed… 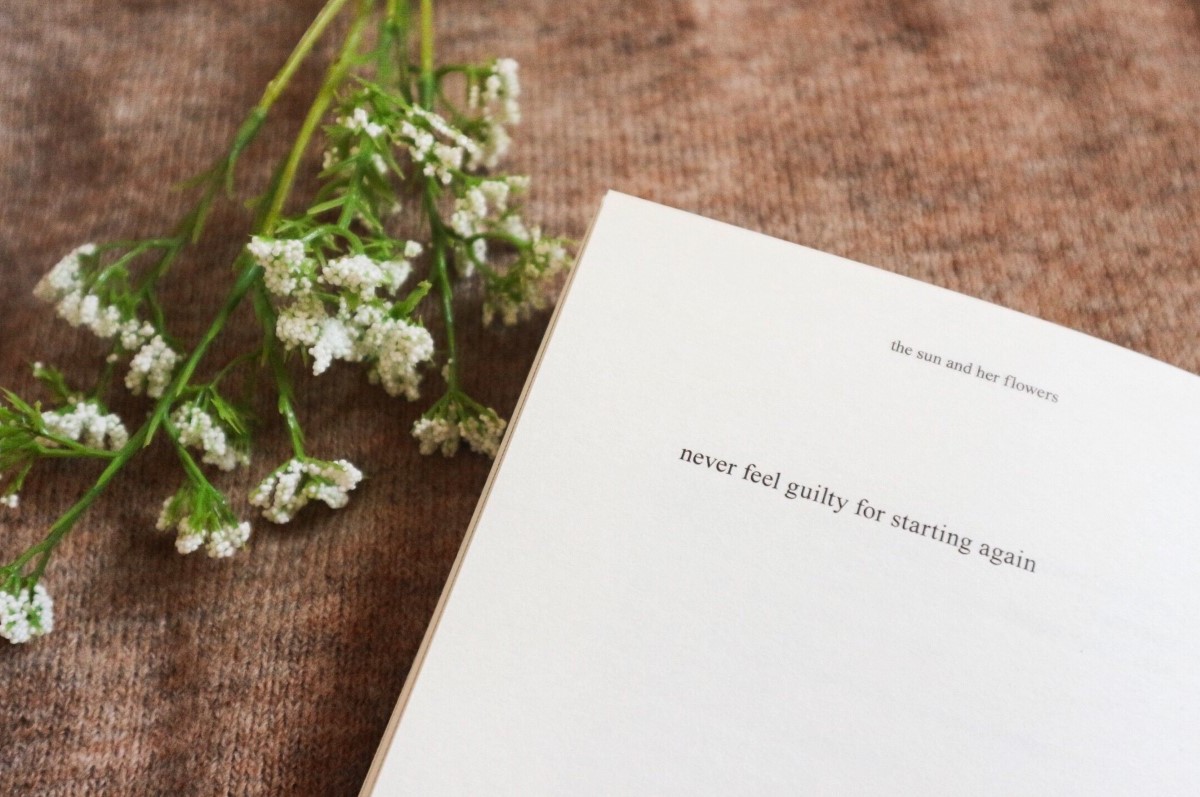 The end of a relationship, a new job, a different home, new friends and a variety of curveballs that life has thrown me over the past few months.

So I take myself back a year and remember who I was. Carefree, a positive thinker and a ‘go with the flow’ kinda gal. I realise at some point along the line during this last year, I lost that attitude. The part of me that not only I loved but others did too. I told myself I didn’t know why it happened but I know exactly why it did. The truth is I just didn’t want to accept the reasoning because it was my fault. I allowed myself to be influenced by others and influenced by negativity. The mental block I had put place to stop those negative thoughts creeping in had suddenly disappeared. I was in complete denial about why I had allowed myself to fall into a pit of despair. A ‘woe is me’ character, something I’ve always hated. That person is not me and then recently I found myself looking at a computer full of unpublished notes, thoughts and feelings. I got so caught up with what I thought I wanted I actually forgot my worth. I cast aside the self-care routines I had. The writing, the meditation, the yoga and all the things in between that I did to deal with life just suddenly ceased. Everything I loved doing all those months ago and I stopped. I stopped because I became dependant on other people. My own happiness was disrupted because I was relying on others to help me be happy when I didn’t need too. The time I had spent on myself becoming that resilient person, building the concrete ledge in which I firmly stood had suddenly crumbled beneath me.
I was unbalanced. Turning the switch on and off to my emotions simply because I didn’t want to address them.

It has been awhile since I’ve posted on here for one reason and another but I’ve been hiding from my writing and now I’m finally ready to start again.

I had an element of wanting to argue with those around me but also wanting to love or just feel something because I was numb. It left me feeling lost and confused. I felt anger towards myself and others and I struggled to

forgive. Constantly flitting between pushing people away and pulling them back, simply because my mind couldn’t decide on what was best. I was waking up and going to work and resolving problems for others but ones, and giving sound advice that I couldn’t even take myself. I was drifting into an abyss of self-pity, trying to claw my way out but being so stubborn and ignoring what was best for me. I knew how I should be dealing with it all but I wasn’t dealing with it at all.

Then a bizarre moment occurred. I was told to get back on that train and get back to being myself. Words spoke by a stranger. Someone that didn’t know me but looked me in the eyes and somehow knew that the experiences I had been through had been tough. Without needing to explain to them I was told how strong-willed and resilient I am. That I never give up and I should be proud. Words that I know if I heard from anyone else I would have cast aside. I remember those experiences that I have dwelled on and hated and it has taken me so long to realise they shaped me. They are the exact reasons I am here. Doing the job I love and trying so desperately to be a good and honest person. Being the type of person that I never had in my life and wanting to be that person for others. Standing by my morals and doing the best I can not only for myself but for the people I care about. Because it’s easy being crap. It’s accepting that life can bring hardships and grief and people can be shit to you but you don’t have to mirror that behaviour. We all slip up sometimes and I myself am guilty of neglecting others and taking life for granted. Getting caught up in my own head and forgetting the bigger picture. But ultimately it is taking responsibility when that happens. Apologising, being honest and reaching out, making amends or walking away. Whichever is better.

I remember I’m allowed to feel sadness or betrayal but I shouldn’t cling onto it. That only I can pick myself up, dust myself off and start again and I don’t need anyone else to do it for me.